This is obviously not intended to be a comprehensive, dissertation-level treatise on how women are represented and portrayed in tabletop gaming. It's just a few notes on how the gender makeup of my games has changed over time.

My first group of players, in high school, consisted of two guys and two girls: IS, GM, MC, and LO, respectively. Eventually, one of the guys left, was sporadically replaced by another guy, and not long afterwards the gaming group broke up for a number of reasons.

The next couple of groups I tried running consisted entirely of male players, two of whom (CC and SC) are in my current group as well. That set of attempted campaigns - one using AD&D2, the other a marginally more successful B/X excursion - dissolved before too long, due to other commitments by many of the players. My extremely short-lived Pathfinder Beginner Box group likewise consisted of three guys.

The group I'm running now has a rotating cast, but what appears to be the most stable set of players is much like my first group: LO, B (a mutual friend of MC), CC, and a veteran gamer I'll call J. SC plays from time to time, but a mix of work commitments and transportation issues frequently keep him from showing up.

I'm considering handing over the reins as Dungeon Master to B after everyone has a chance to play AD&D2 a little more thoroughly, due to my hectic class schedule this semester. It'll be interesting to see how she puts her own spin on things, gender-wise.

(Also: I'm not surprised that there weren't many female D&D players in the 1990s. Both AD&D2 and the Rules Cyclopedia use "he" as an all-purpose, ostensibly gender-neutral pronoun, and the art for every single character class in AD&D2 - except the Ranger, for which there is none - shows male examples. By and large, women don't appear in the 2e illustrations at all except as enemies, which is pretty sad considering how the Moldvay Basic Rulebook went out of its way to always use "he or she", and gave illustrations of powerful heroines - even on the cover!)
Posted by Fuzzy Skinner at 12:10 PM No comments:

I've used uniform weapon damage (really uniform attack damage, since monsters don't always fight with tools) for my past two B/X game sessions, and I like it a lot. I was worried at first that players would balk at their "normal" swords and two-handed swords being reduced to the damage range of a short sword or bow, but all of us greatly enjoy the simplicity. No fiddling to consult one's sheet for the strength of one's chosen method of attack; just find a cube and toss it. This also works nicely with the spells provided in B/X, since magic missile now does slightly more potential damage than most weapons.

But now... we've started moving to AD&D2. One key mechanic of both versions of AD&D is the two categories of weapon damage: one for small- or medium-sized creatures (or smaller), and one for large-sized creatures (or larger). For most weapons, this is a step down in die size - it's harder to take down an ogre with daggers than it is to defeat an orc, no matter how few hit points the former has. But for some of the larger weapons, the damage die actually increases. This presumably reflects that more force can be put into a warhammer blow when the target is easier to hit.

I like this mechanic. But how would I have it alongside uniform weapon damage? To retain the type of speed I get in B/X, I can't have both. I'm thinking I'll stick with uniform for now (unless the players unanimously want variable), and try out the differing damage types when they face a Large opponent.


EDIT 2016-01-27: Well, I feel like an idiot. I've gotten so dependent on Firefox spell-check that I misspelled "broadsword" in the above caption. Fixed now.
Posted by Fuzzy Skinner at 9:11 PM 2 comments:

One of the cool things about the AD&D2 splatbook The Complete Fighter's Handbook (the only one of these splatbooks I own a physical copy of, although that may change if I ever find a good copy of the Historical Reference series) is that it gives guidelines for running alternative campaigns. It has suggestions for low-magic and no-magic games. The former still allows certain classes to have their special abilities - paladins can still lay on hands and turn undead - but prevents any player character from learning and casting spells. Although it doesn't say this explicitly, since this section is about running a warriors-only game, this could still be easily extended to other classes, such as clerics (who could still turn undead) and druids (who could still do all the stuff they do).

This gives me an idea. I've long been considering converting my current B/X game to AD&D2, if the players would be up for it. Here's the current group of players, all 1st level:
Of the other characters I've had with this campaign, Rhiannon's (an elf) player lives too far away to play regularly; the guy playing another elf has dropped out of the campaign; the owner of Kotet Suki (a thief) frequently works on the days when we get together; and one player who hasn't even gotten a chance to play his cleric yet has apparently dropped off the face of the earth.

This provides me with an interesting situation should I convert the characters to AD&D2: I can do a low-magic game with no problem. First-level clerics in pre-Wizards D&D can't cast spells anyway, so if I removed that ability it wouldn't be sorely missed. And as for wizards (including the ubiquitous elven fighter/wizard), I'm thinking of allowing them... but only as specialists. They would specialize in a school and be unable to learn or cast spells from any other school, except from magic items like wands, staves, and rods - and even then, they would still be limited by the opposition school.

Having no mages nicely limits the number of potential spellcasters (though not excessively, since I'll be using Method V - 4d6, drop lowest, arrange to taste - for any new characters). And having no priest spells is an interesting idea, although I'm not sure if I would make use of it. Yet another advantage for AD&D2 is that monster XP values are doubled, which will lead to the characters getting to that elusive 2nd level in a slightly shorter amount of time... especially if I quit being so stingy with the gold pieces.
Posted by Fuzzy Skinner at 8:45 AM No comments:

Stripping down AD&D (2nd Edition) to the bare essentials

To illustrate how much tinkering AD&D 2nd Edition can handle without becoming unbalanced or incomplete (in the way that 3.5e seems to become), I'm just going to make a list of all the optional and tournament rules in the Player's Handbook and Dungeon Master Guide, any of which can be left out completely and still leave the game fully playable. The ones in italics are explained only in the DMG.

Email ThisBlogThis!Share to TwitterShare to FacebookShare to Pinterest
Labels: AD&D 2

I've run this one for my partner, who is not a fan of RPGs, but is a fan of Ghostbusters. It's rules-light enough that we didn't have much trouble. 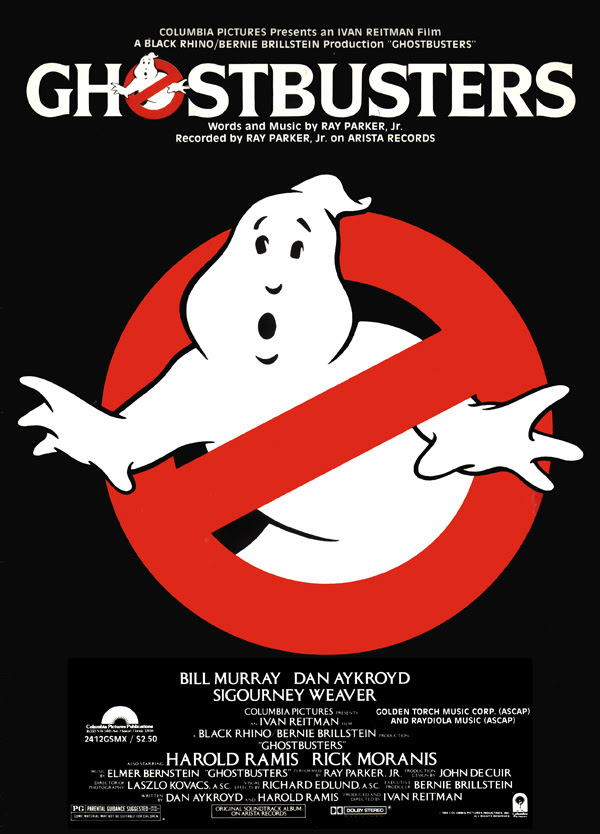 The only issue is, we need a Ghost Die. Sure, we could just use a normal d6 with weird coloring, but that's lame. My home-made one looks okay, but I'm worried that the paint I used will rub off too easily. I think I found something that might work well as a substitute...
It's available here: http://q-workshop.com/p/288/3102/d6-black-orange-halloween-dice-special-dice.html

(Disclaimer: I am not paid or otherwise compensated to review or promote any of the products I talk about on this blog. I only mention them because I think they're cool.)
Posted by Fuzzy Skinner at 8:07 AM No comments: