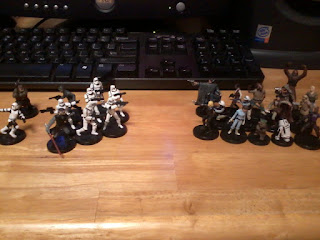 Finally, I've applied for graduate school (library science!), I'm planning to move in with my girlfriends sometime in the next year, and I've tried to become more active in spiritual and political spaces; the latter two are somewhat outside the scope of this blog, so I won't go into detail about them here. What I will mention is that I've grown increasingly uncomfortable with how much control G**gle has over my data, so don't be surprised if I make a post sometime before moving explaining my plans for future blogging and journaling. In the meantime, feel free to leave a comment if you need to get in touch with me. That's all for now!
Posted by Fuzzy Skinner at 9:41 PM 3 comments: